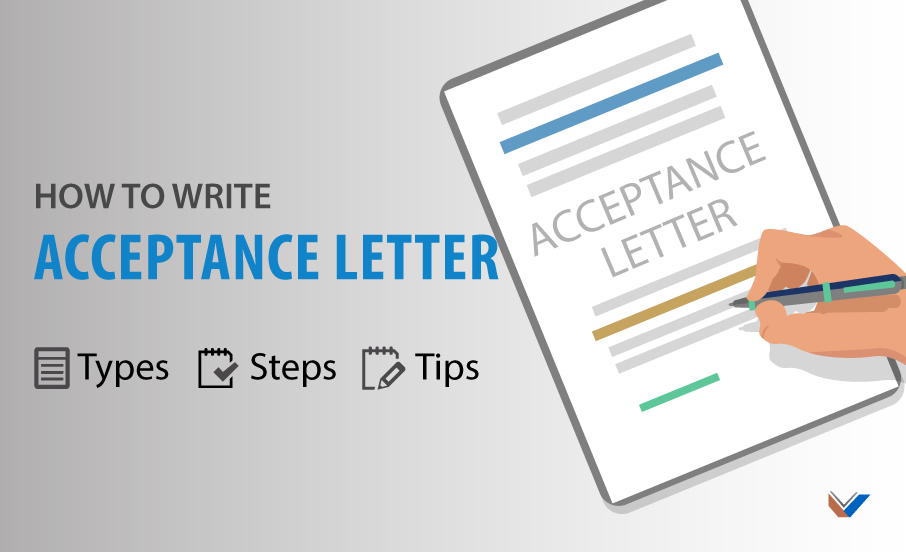 Did you ever feel like you don’t want something after you have purchased and placed an order for it? There’s even a term for it, called ‘Cognitive Dissonance’. Every customer goes through at least some form of post-purchase dissatisfaction for every product they buy. Sometimes this dissatisfaction can amount to the extent where the customer might want to cancel the entire purchase order overall.

Of course, that’s not the only reason a customer might wish to terminate a deal struck previously. For instance, you might want to cancel your membership at the gym because you never visit there anyway. You wish to cancel your hotel reservation or a wedding party because of an emergency. You would like to cancel a contract because your client did not honor it.

In each of these cases, you can always cancel over a simple phone call. But writing a cancellation letter reinforces solid evidence, should your decision to cancel be ever questioned later on. So that brings us to the question:

What is a Cancellation Letter?

A cancellation letter is a written document issued by one party in an arrangement to communicate the decision to cancel the entire or part of the arrangement. The document is preserved as formal evidence against any denial of the cancellation.

Depending on what is being cancelled, the letter itself may or may not be a formal one. There are several classifications of cancellation letters. A few of them are:

In this article, we shall demonstrate how to write a basic cancellation letter.

Steps in writing a Cancellation Letter:

A sample cancellation letter usually follows the steps mentioned below:

A few tips to remember: